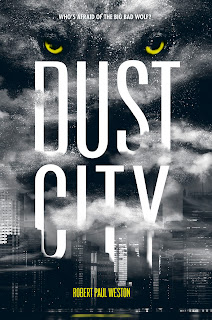 A bonus reading for this Winter term -- Robert Paul Weston, a YA author whose novel Dust City has been described as "Chinatown via the Brothers Grimm", while Zorgamazoo "is about saving the universe from boredom. And it rhymes -- all 280 pages worth". 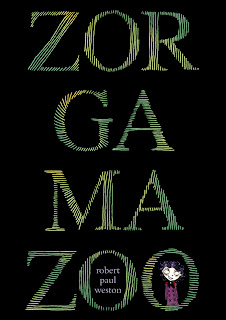 Robert Paul Weston's first novel, Zorgamazoo, is the winner of the 2011 California Young Reader Medal, the 2010 Silver Birch Award, the 2009 Children’s Choice Award, and a 2009 E.B. White Honour. The film rights to the book have been optioned by the producer of Shrek. His second novel, Dust City, was shortlisted for the 2011 Edgar Alan Poe Award from the Mystery Writers of America, the 2011 Sunburst Award for Canadian Fantasy, and the 2012 Manitoba Young Readers Choice Award; it was also named a 2011 Honour Book by the Canadian Library Association. Currently, Weston lives in Toronto, where he lectures in creative writing at U of T.


Check out his website at www.robertpaulweston.com.
Posted by The Reading Series at St. Jerome's at 10:36 AM