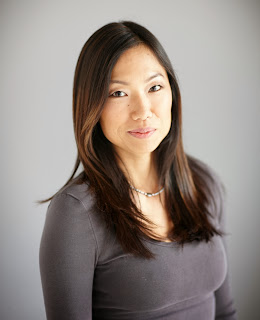 Join us for the next event in our Literartistry series: a reading by Ann Shin -- Thursday 7 November, 4:30pm, STJ 3027. Our thanks to Brick Books for their support!
The opening act will be Lindsay Kroes, who has recently published Gather by the Avon, an anthology of local history short stories.

About the feature author:
Ann Shin is a writer, filmmaker and new media producer based in Toronto. She has two books of poetry published, the latest book being The Family China, published by Brick Books in May 2013. Her writing has also been published in anthologies and magazines in Canada and the US, including Literary Review of Canada, On a Bed of Rice, Anchor Books, Geography of Encounters, Rowman and Little Press, Alphabet City: FOOD, MIT Press.


About The Family China:
"This short, dazzling collection of poems contains a universe—nothing short of North American life in the late twentieth and early twenty-first century. Somehow it is all here, joyously offered up, birth, death, and everything in between" – Karen Connelly, author of The Lizard Cage and Burmese Lessons
Posted by The Reading Series at St. Jerome's at 5:54 PM 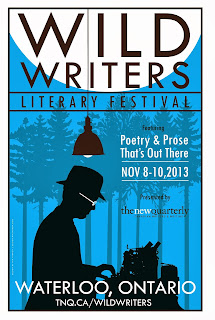 Our literary friends here at St Jerome's, The New Quarterly, are hosting their second annual Wild Writers Festival on 8-10 November. Sign up at tnq.ca/wildwriters for fantastic free readings and panel discussions, or get tickets for the Writer's Craft classes, evening events, and CanLit Brunch.

Posted by The Reading Series at St. Jerome's at 5:48 PM 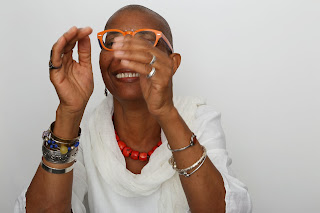 The second, vibrant event in our Literartistry series is a reading by NourbeSe Philip. The opening act will be Rupinder (Rupi) Saini.

M. NourbeSe Philip is an unembedded poet, essayist, novelist, playwright and former lawyer who lives in the space-time of the City of Toronto. She is a Guggenheim Fellow (USA) and the recipient of many awards including the Casa de las Americas prize (Cuba). Among her best known published works are She Tries Her Tongue; Her Silence Softly Breaks, Looking for Livingstone: An Odyssey of Silence, and Harriet’s Daughter, a young adult novel. Philip’s most recent work, Zong!, is a genre-breaking poem, which engages with the law, history and memory as they relate to the transatlantic slave trade. Her play, Coups and Calypsos, which was produced in London and Toronto, was a Dora Award finalist in 1999.
Posted by The Reading Series at St. Jerome's at 3:42 PM